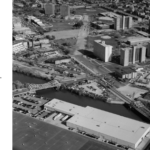 During the Great Recession of 2007-2009, a slew of houses across the country fell into foreclosure. The foreclosure epidemic triggered an avalanche of defaults in the financial and other sectors. In turn, there was financial chaos. The foreclosures triggered blight wherein dark, unkempt houses dotted cities across Colorado. This further contributed to the difficult economic […] 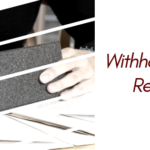 Withhold Rent in Colorado Colorado landlord/tenant law was designed to protect both landlords and tenants who engage in a deal. While the initial purpose of the rental is presumably for the benefit of both parties, misunderstandings, disputes, and the like can and do occur. One party may not be living up to its obligations. With […] 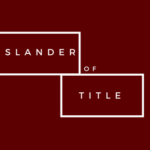 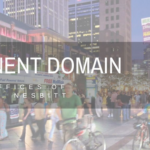 When the government wants to build a highway, school, or other piece of infrastructure, it has the legal right to take your house and pay you fair market value so that it can do those things. Article II, Section 15 of the Colorado Constitution provides: “Taking property for public use compensation, how ascertained. Private property […] 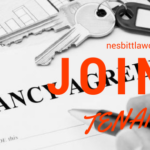 Often, a person will draft a will that devises, upon his or her passing, that property or properties will go to his or her heirs as “joint tenancy with the right of survivorship” or similar language. Per the joint tenancy and per Colorado law, each heir owns an undivided interest in the entire property in common with the […] 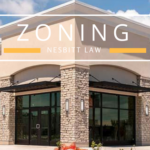 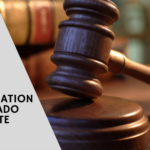 As Colorado’s population grows and becomes more diverse, so do potential issues with respect to real estate and race. While Denver and other Front Range areas have long-standing Latin communities, others are relative newcomers to the scene. Though unlikely, it is possible that a seller will refuse to sell a house or other property to a member of […] 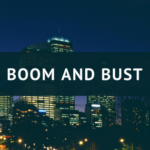 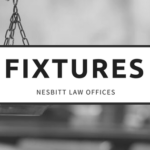 One of the most common questions that sellers of residential real estate ask concerns what they are allowed to take with them when they move. Often, people will decorate their houses with specific taste and want to transfer items to their next house. In Colorado and many other states, the default rule is that only […] 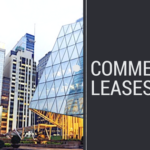 Drafting a commercial lease is complicated. There are a number of factors to consider and an array of options with respect to structuring the deal. The old “location location location” adage is very much in play when negotiating these leases. This article discusses a few of those factors, foot traffic and breakpoint. Foot Traffic When a tenant negotiates […] 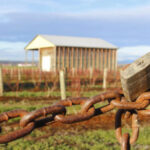 Imagine two neighbors, Steve and Paul, live next to each other in rural Colorado. Each landowner owns a large piece of land, where some areas have fences and other areas do not. Their land borders each other’s for a number of miles. Steve decides that he wants to build a small structure where he can […]

Colorado is clearly a leader in the pot market. With the legalization of Marijuana came new real estate opportunities for those in Colorado. It created a market for recreational drugs that is unique, bringing in a surge of new customers into the state. It has also created questions about leasing property for the pot trade. […]